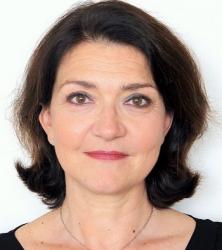 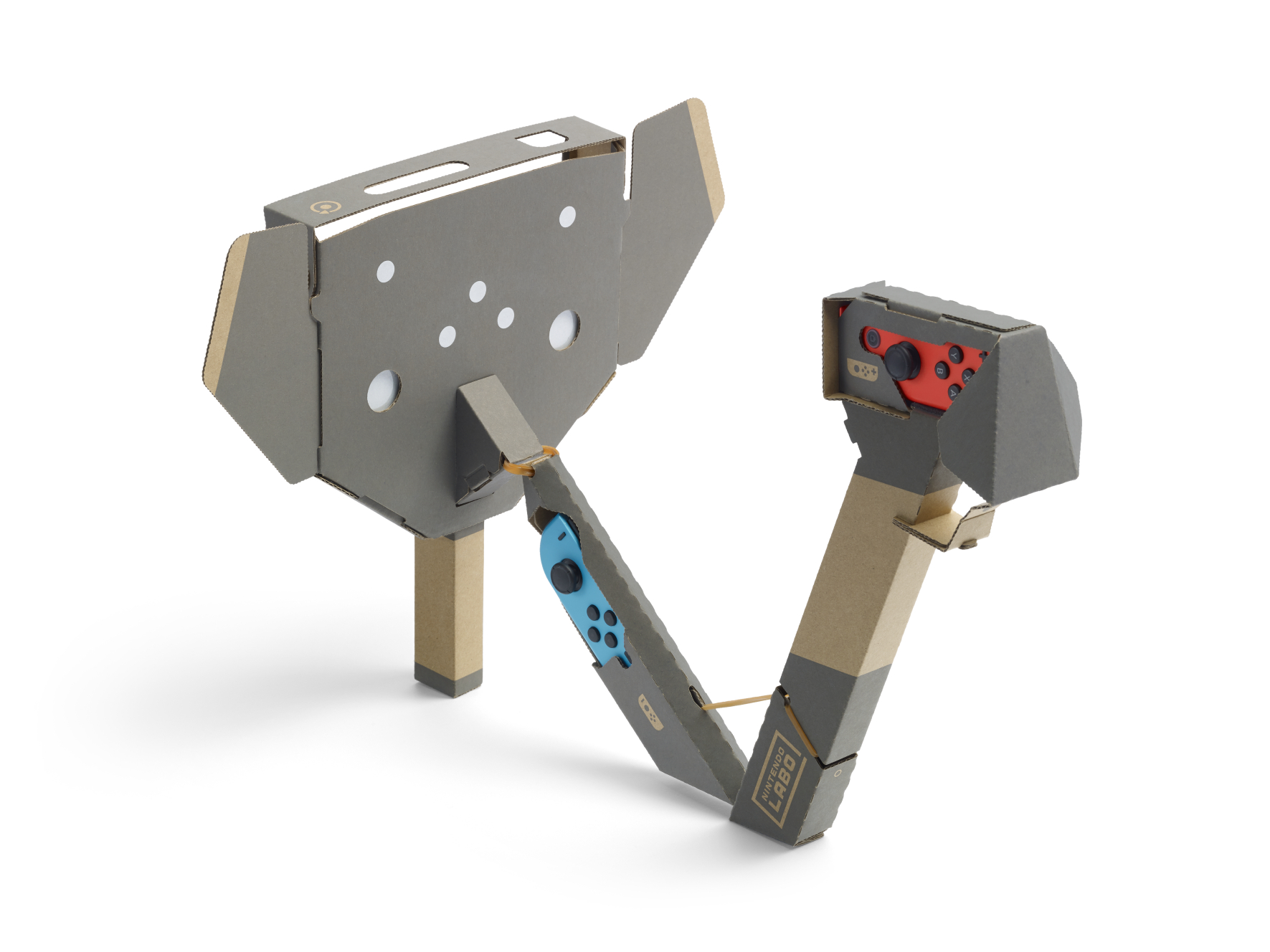 Nintendo LABO, a toys to life concept from Nintendo, have created a line of corrugated cardboard accessories for the Nintendo Switch, a video game console. There are six different toy creations that can be made to construct a virtual reality headset. The games have been especially  designed for children so they are shorter than regular games and are aimed at getting multiple people interacting.

Players build their own kit from the corrugated cardboard that represent animals such as elephants, birds or objects such as a camera. The games are played with the headset held to the face and passed around from one player to the next.